Q & A with Bukola: Mobile first or Web First? 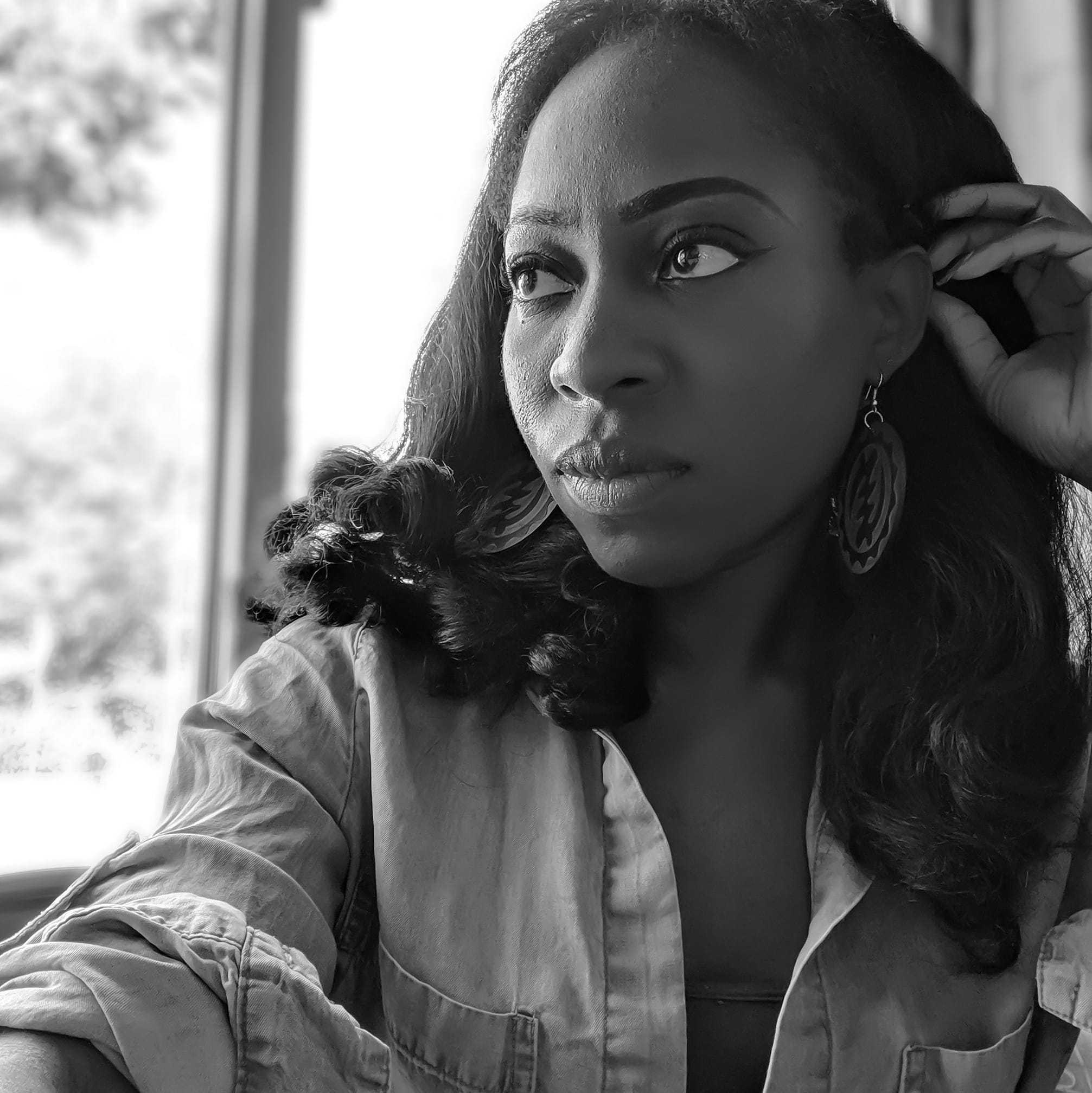 For this month we're featuring Bukola Akinfaderin. Bukola graduated with a Computer Science degree from Wesleyan University and a Masters in Information Systems from New Jersey Institute of Technology (NJIT). She has building web applications since 2009 and her first mobile app was Jandus Radio, a mobile application that aggregated over 250 radio stations across the Africa continent. I asked her about her new app Afrocast thoughts on whether to build a mobile or web application first. Read now!

What is Afrocast? Why did you decide to build it?

Two years ago, I started listening to a few podcasts that I discovered through recommendations from friends: “The Read”, and “You had me at Black”. I really gravitated to their content because they were culturally relevant and some of the featured guests were people I actually knew in my network. Soon after, I discovered that there were many podcasters in my community with unique content but I didn’t quite know where to find them outside of personal recommendations. I decided to build a podcast aggregator app, one that focused on community generated content. 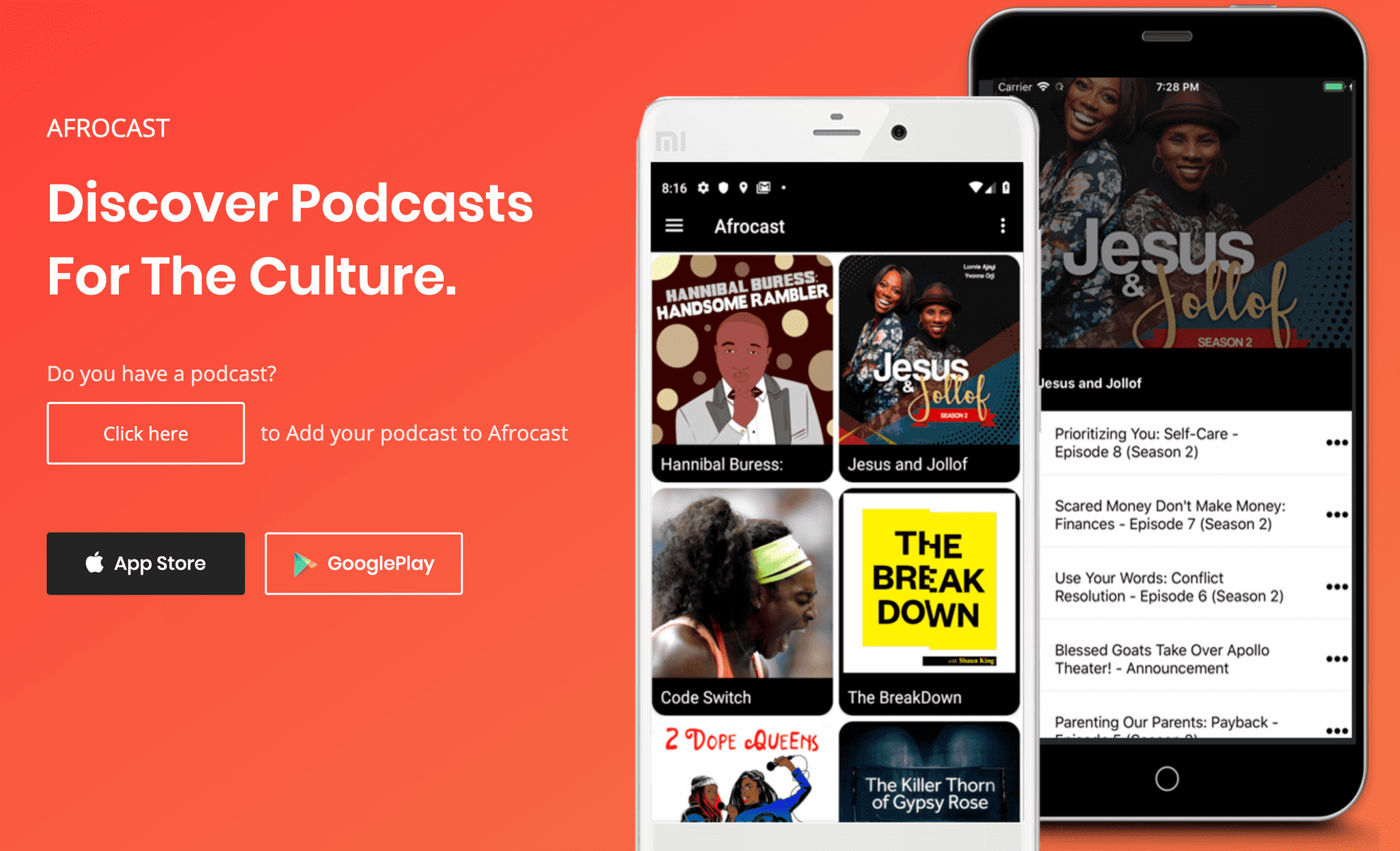 How have you seen this app grow in terms of adoption? What do you plan on adding to it (if anything)?

The app has seen decent growth organically but it needs certain features in-order to be more widely adopted. Some of the features I'm working on are subscriptions, ratings/reviews, offline downloading and notifications for newly released episodes.

How was it building a mobile application? Any challenges?

I've been building mobile apps for 10 years and it comes with unique challenges depending on the app. You have to consider which technologies to use, what/if any 3rd party platforms can be leveraged, and how easily it is to scale the backend. 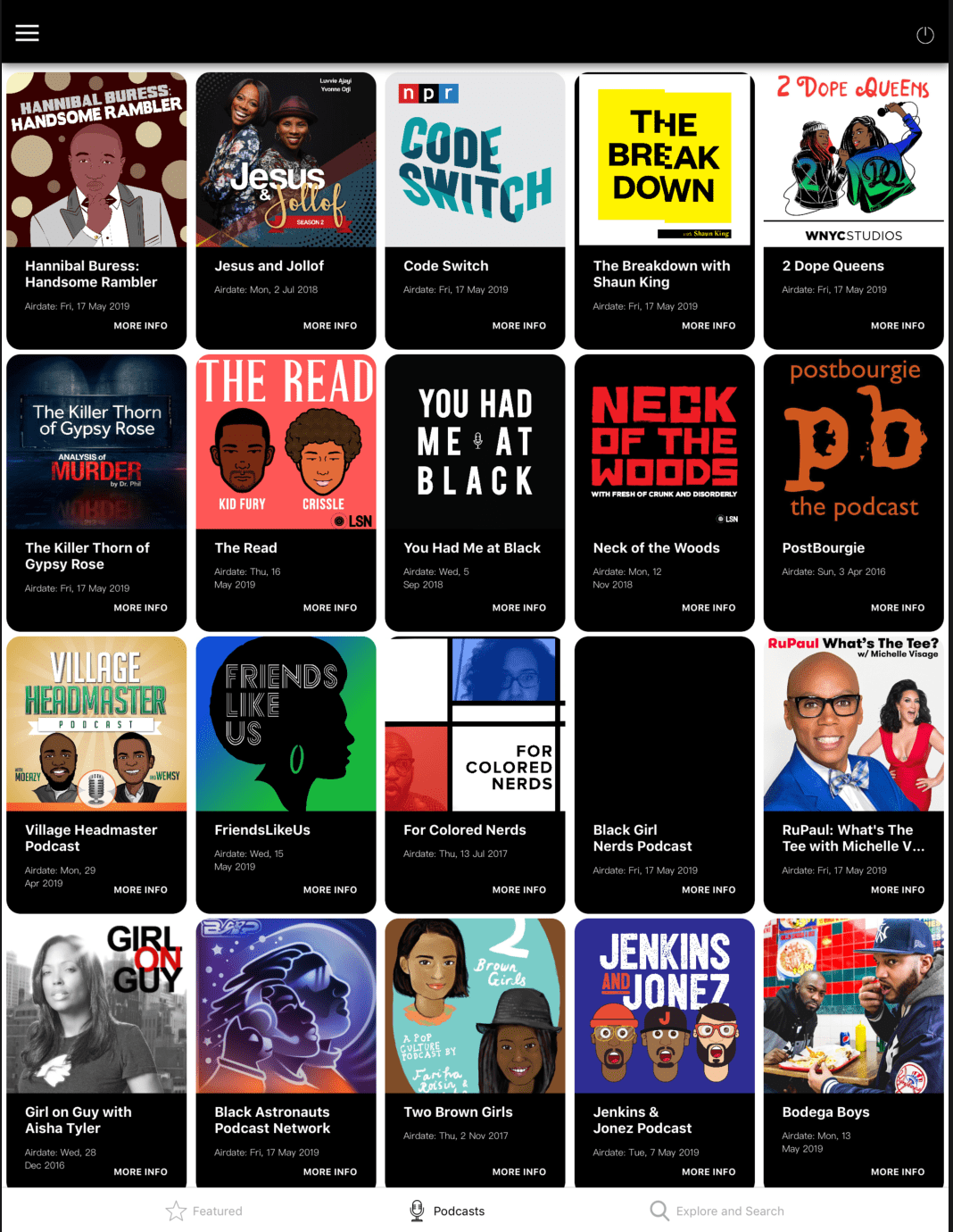 Before beginning any development, what made you decide to build a mobile application vs. a web application?

Building a mobile application for an app that is audio based is preferred over a web experience. This was a lesson I learned during the release of my first app which was also audio based but was released on a mobile web platform. The adoption was quite slow until a native app experience was created.

There seems to be a debate between mobile first vs. web first, what's your take on it?

It depends on the app. Any app that leverages features of a smartphone hardware and native features like audio, accelerometer, and camera would be better served with a native experience.

For anyone who wants to build their own applications, do you have any advice?

Go for it! Sometimes I build apps just to challenge myself and prove that I can execute on an idea. Not all apps I build have been launched. I have launched 4 apps www.afrocastapp.com, mykhin.com, jandusradio.com and caban.ng and I have several other apps that are in various stages of completion including a dating app, a health app and a beauty app.

Thank you Bukola for letting me feature you! If you're interested in connecting with her. You can follow her on Instagram @theappqueen. If you would like to be featured, please fill out this form here.